This is where members can access all of our Nicsa content—including webinars, research pieces and more.

On the Clock: 2021 Annual Perception Study

The asset management industry is on the clock to turn it’s commitment into meaningful, targeted actions that will advance the current landscape of diversity, equity, and inclusion (DEI).

This webinar will feature key insights and dialogue from Nicsa's annual DEI perception study. Subject matter experts behind the survey and the DEI space will take a deep dive into the eight key takeaways from the report and where we go from here.

4. Priority at the Top

Justine Phoenix is Head of Diversity Project North America and Vice President of Distribution & Broker Dealer Engagement at Nicsa. Justine joined Nicsa with over 30 years of experience in asset management and intermediary distribution in the areas of relationship and client management, business development and operations. In her current role, Justine is responsible for building and enhancing Nicsa programs that engage and support distribution and BD executives. Before joining Nicsa, she was Vice President, Senior Relationship Manager at Fidelity Investments. In this role, she was head of relationship management for Fidelity FundsNetwork® and was responsible for overseeing all functions related to managing relationships with over 600 asset managers. Prior to joining Fidelity Investments, Justine was Director of Operations for the Investment Company Institute (ICI). In her role, she was responsible for all activities associated with mutual fund operations and distribution, including the Transfer Agent Advisory Committee and the Broker Dealer Advisory Committee. She also held leadership roles at Massachusetts Financial Services and Boston Financial Data Services prior to joining the ICI. 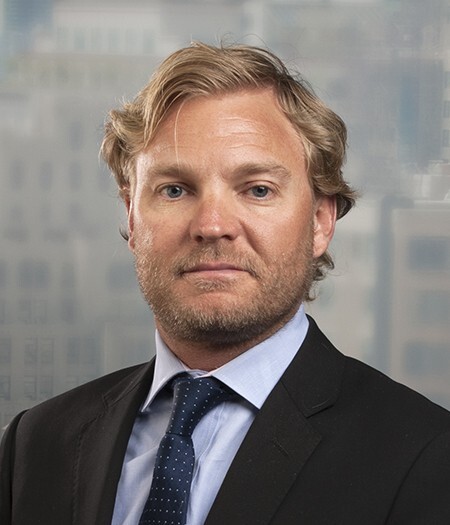 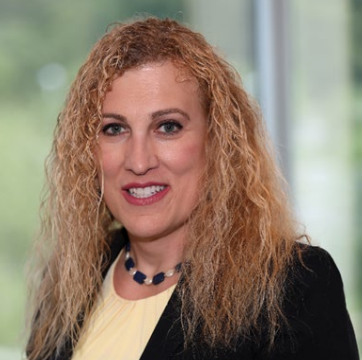 Erica Doray Seremeta, CIMA®,is the Director of Global Sales for Diversity, Equity & Inclusion (DEI) within Human Resources. She is responsible for developing and driving DEI client engagement strategy and alignment globally. Her interactions involve client engagements across both retail and institutional audiences. Within the DEI team, she partners with the global DEI Steering Committee, DEI champions, HR peers and business leaders to design and deliver standard DEI client materials throughout the firm.

Previously, Ms. Seremeta was a Relationship Manager within the Aladdin Product Group Client and Sales Solutions team, where she was responsible for driving the unification strategy and adoption of enablement technology in partnership with the Client Experience Platform for BlackRock's Institutional Client Business.

Ms. Seremeta's service with the firm dates back to 1998, including her years with Merrill Lynch Investment Managers (MLIM), which merged with BlackRock in 2006. In 2008, she formed BlackRock's Advisor Services Group, which handles inbound financial professional inquiries and supports BlackRock’s USWA sales desk. Her previous roles at MLIM include Regional Sales Desk Manager, Investment Management Associate and Syndicate Equity Coordinator. Ms. Seremeta began her career in Defined Assets Funds at Merrill Lynch as a hybrid wholesaler.

Ms. Seremeta earned a BBA degree in finance and an MBA degree in finance from Rider University in 1998 and 2003, respectively. She is also a Certified Investment Management Analyst (CIMA). Ms. Seremeta is an active board member and office lead of BlackRock's OUT & Allies network. She has been a featured speaker at numerous events including Out & Equal's annual summit, Open Finance of New York City and BlackRock’s Women’s Initiative Network. In addition, she serves as a keynote speaker for BlackRock’s LGBTQ+ client program