As host of the weekly political magazine show Matter of Fact, Soledad O’Brien expands the conversation around the day’s most important issues by engaging in a more inclusive dialogue with decision makers who are shaping the new American political landscape.

On stage, she discusses her commitment to introducing the under-voiced into the national conversation, and offers powerful insights on the impact of highlighting these perspectives on individuals across the country. As Soledad reflects on her goal to bring the news above the noise created by the traditional media cycle, audiences take away a renewed outlook on the issues and dialogue that matter most to them.

The prestigious Lifetime Achievement Award honors distinguished executives (or recent retirees) who, during their lifetimes, have made impactful contributions of outstanding leadership to the field of asset management. This visionary will have shown an extraordinary personal commitment to the industry across multiple areas over a significant period of time.

This Award seeks to recognize members of the field who have devoted their professional lives to the development and betterment of the asset management industry.  Nominees must have demonstrated at least 25 years of service to asset management and be current or retired employees of NICSA member firms. 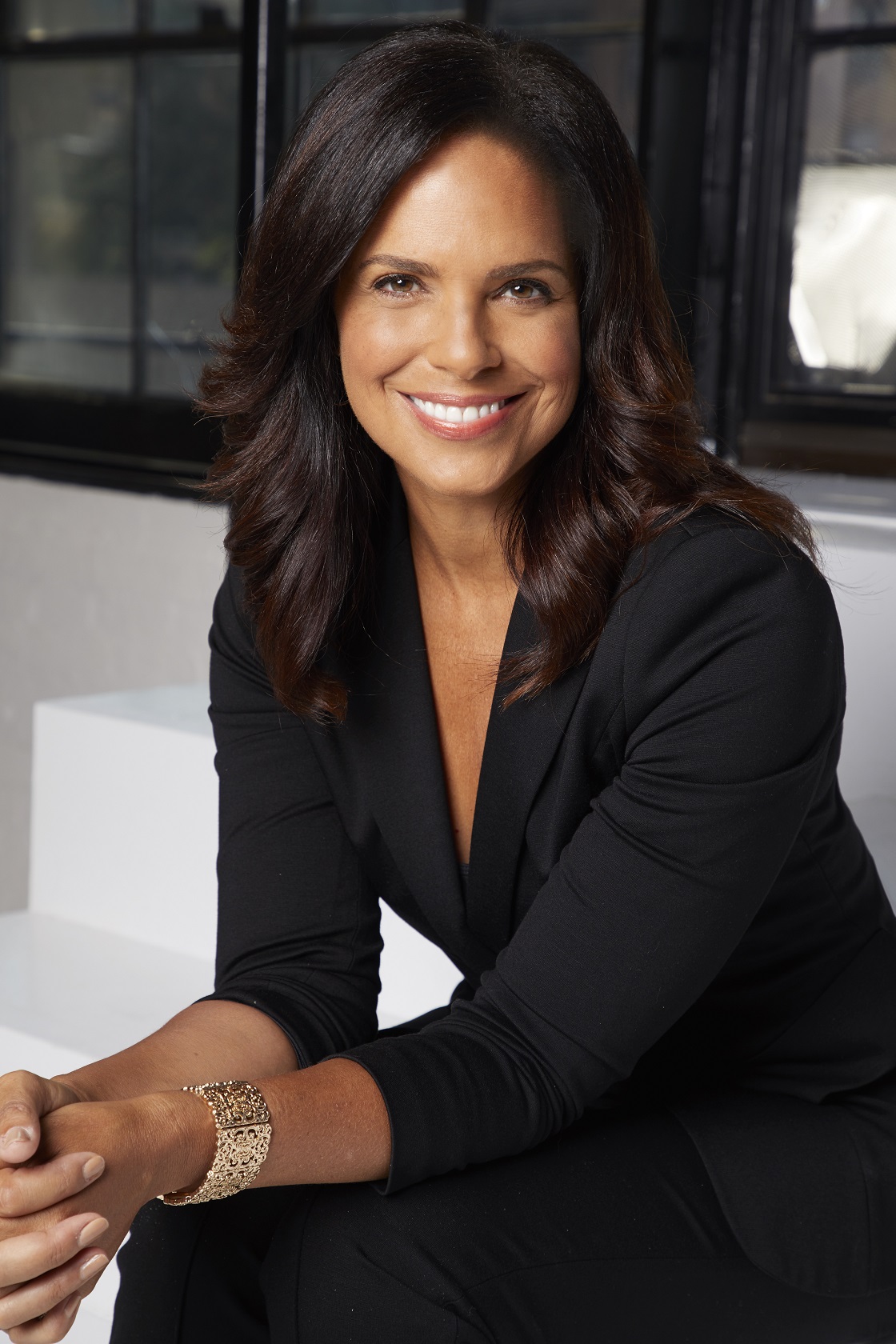 Soledad O’Brien is an award-winning documentarian, journalist, speaker, author and philanthropist. She is the CEO of Soledad O’Brien Productions, a multi-platform media production company dedicated to telling empowering and authentic stories on a range of social issues and a thought leader whose public engagement garners wide attention. O’Brien has had national impact with her books and speeches, and her presence on the nation’s op-ed pages, and social media, particularly Twitter where she has over 1 million followers. O’Brien currently anchors and produces the Hearst Television political magazine program Matter of Fact with Soledad O’Brien, which is distributed by Sony Pictures. She also reports regularly for HBO’s Real Sports with Bryant Gumbel. She has anchored shows on CNN, MSNBC and NBC, and hosted projects for Fox and A&E. O’Brien has contributed to the three major broadcast networks, Oxygen, Nat Geo, the PBS NewsHour and WebMD. She was a special correspondent on Al Jazeera America’s news program, America Tonight, and produced several documentaries on social issues for the network.